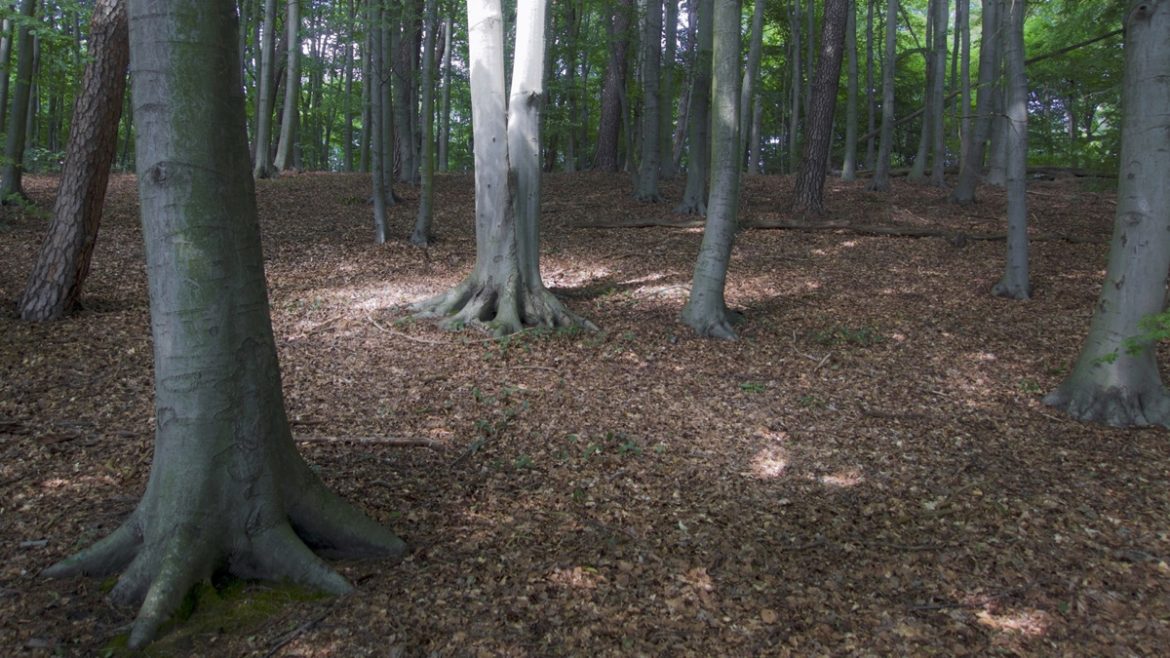 The exhibition consists of a series of photographs of trees, taken in places I have passed in recent years. There is no system, the images are the result of the impulse of the moment, from the front, at eye level, almost as if I was meeting a friend. I have revisited most of the trees and photographed them repeatedly. In a way they have sort of become my friends.

The title of the exhibition – ”Trees On Paper” is a tautology as the paper the images are printed on mostly consist of wood. The title also refers to the convention of how to describe the material of an artwork, for example ”oil on canvas”. Together, they point to the relationship of the image and its materiality, which embodies the illusion that the image creates. It underlines the basic conditions of the image rather than imposing an educational or symbolic assignment on them. A text has been added to the photographic series in the form of a brief credo (a confession of faith). The credo is translated into the three languages spoken where the photographs are taken, as if the trees cared about our way of communicating, dividing and sharing the world.